The Vegan Food Apps Worth Downloading in 2022

Sticking to a vegan diet and an all-around vegan way of life can be tough, especially in a world that needs more education on its benefits. Thankfully, awareness is spreading. Smartphone apps are certainly playing their part in this, especially when it comes to vegan cuisine and championing the benefits of a plant-based diet.

The powerful and sophisticated smartphone devices we can purchase today have become an integral part of many peoples’ lives. We all use them for a variety of different reasons too. Some of us like to watch movies, while others might sample a few online slot games like White King. But for vegans, especially when it comes to providing some cooking inspiration, there are a number of useful apps boasting tasty recipes and making the vegan diet easier to maintain and, ultimately, more interesting in the process. Vegan food is delicious, but it can be hard to find variety at times. 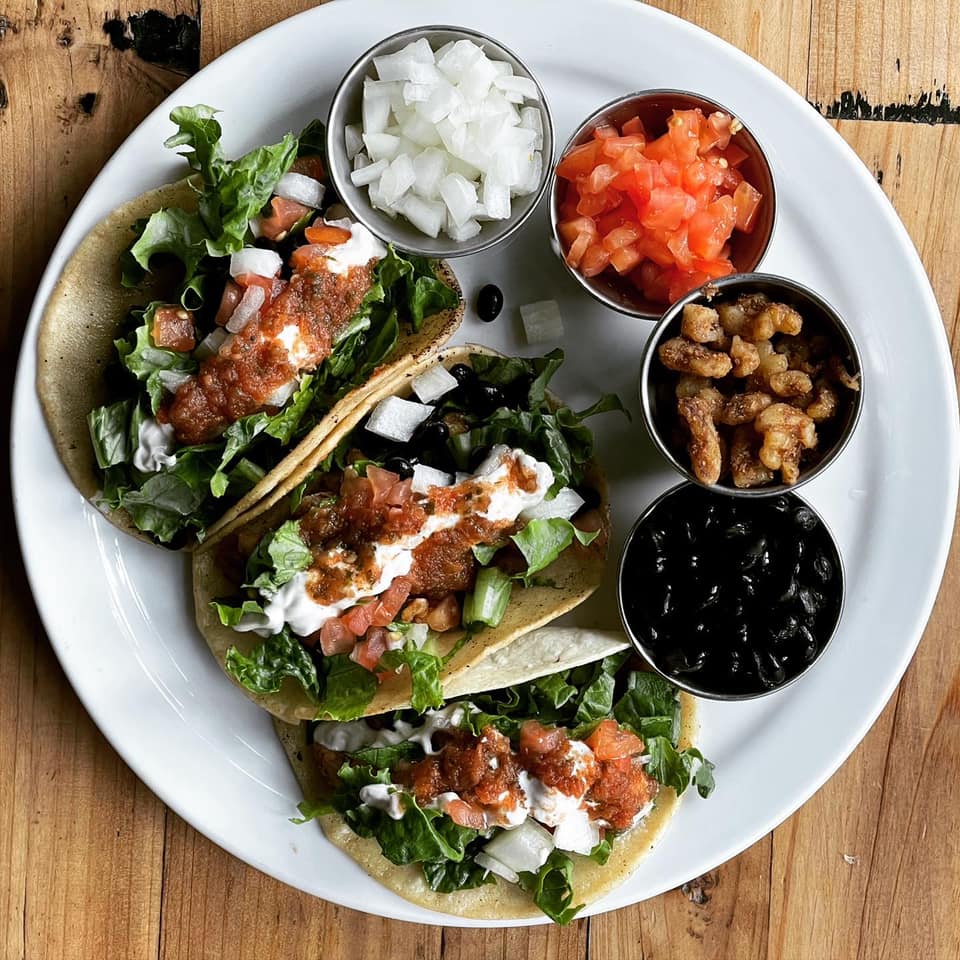 With vegan food apps growing at the moment, here is a look at some of the best options worth downloading.

If you’re keen to explore the vegan diet and delve deeper into it with a trial week or three, then the 21-Day Vegan Kickstart app is a fantastic way to start. Providing everything you need to make the transition to a vegan diet, the app offers 21 days of meal plans devised by the Physicians Committee for Responsible Medicine. You can access its recipe library, grocery lists, nutrition tips, and a whole lot more. With nutritional information listed alongside all recipes, the 21-Day Vegan Kickstart app provides a great insight into veganism and everything it has to offer.

You’ll be amazed at the amount of drinks which contain animal products. Thanks to BevVeg’s extensive list of vegan-friendly drinks, finding your vegan tipple is far easier than many people think it is. From vegan wine to vegan beer, the app is easy to use as you browse through more than a million drinks recommendations from a selection of reputable brands. You can even rate and comment on your favourites to help spread the word, too. 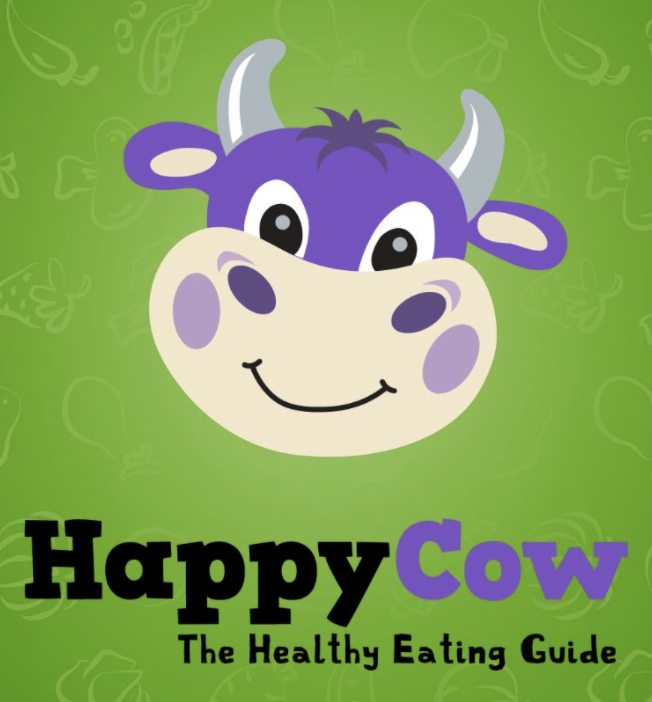 Eating out can be a tough task for vegans. In order to make sure you’re able to locate the best vegan restaurants in your area, download the HappyCow app. With vegan establishments listed from more than 180 countries, it’s the go-to app for vegan food. At the time of writing, the app has over 120,000 businesses featured and is expanding on an impressively regular basis, especially as more and more vegan restaurants pop up around the world.

For non-vegans, it can seem like the vegan diet is a bit limited. Aiming to change that exact way of thinking, the Veggie Alternatives app gives recommendations for the best animal-friendly alternatives. For example, if you do not want to give up the taste of bacon, then the app recommends a number of vegetarian alternatives that might be a good substitute. The app also features pricing information and recipe ideas once it recommends an ingredient, making turning vegan far less of a chore.

Described as a vegan translator, gonutss helps users unearth vegan recipes while also providing vegan substitutes for various foods and ingredients. With a shedload of useful material to access at the touch of a button, you’ll be cooking stunning vegan food in no time. The app also comes with an egg-free baking calculator and a protein calculator, which is a handy addition.

Other vegan food apps worth checking out are Vegan Amino, Food Monster, Oh She Glows, VegMenu, and Vegan Additives.