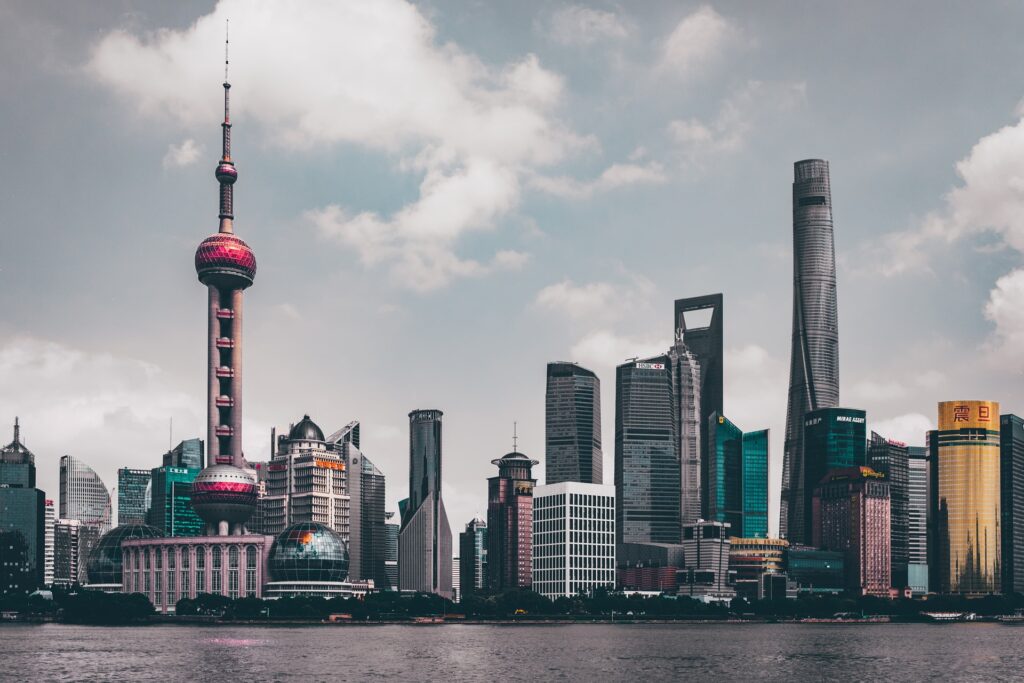 3 “New Cities” in China Worth a Visit

New cities are being built in China, and they are bringing something different and new to the country. As more people are being attracted to them and drawing business and life to these cities, places, where there are little to no people, are seeing a whole new life. China hopes to draw some of the population and alleviate strain on the highly-populated areas into these new cities, and develop different areas in the meantime.

Here are 3 new cities in China that are something different and worth a visit: 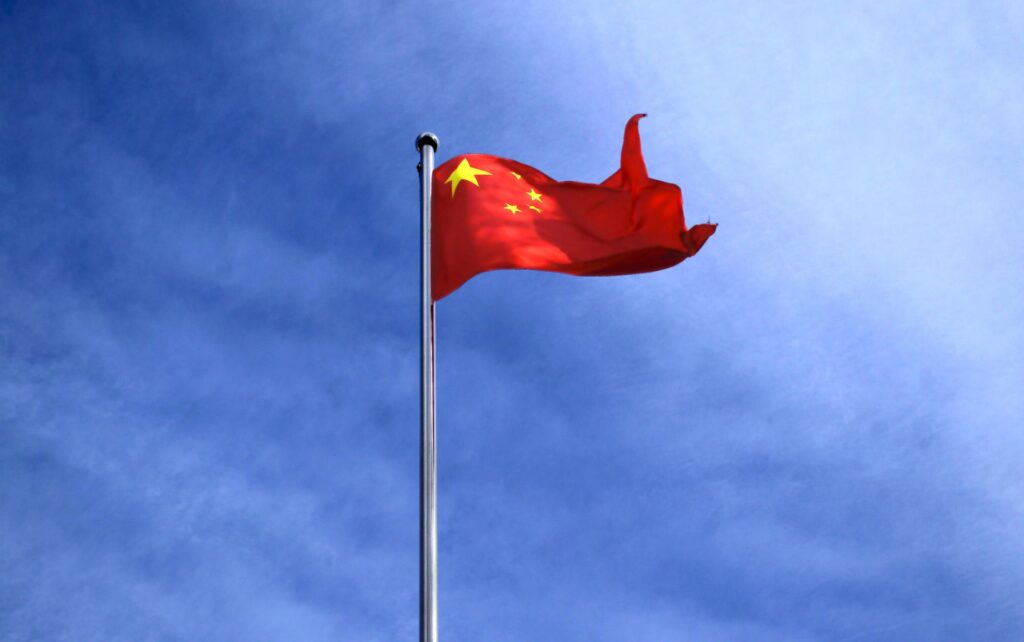 Nanhui is a new city in China, located close to Shanghai, that cost over $4 billion to develop. Architectural firm GMP led this project and as the firm describes “The whole city structure is based on the metaphor of an image of concentric ripples, formed by a drop falling into the water.” A major attraction for the city is the incorporation of natural elements into its development. Nanhui has a manmade lake in the middle of it, plenty of greenery, and a beach. It is built to home under 1 million people and with the close proximity to Shanghai particularly, this is a new city that could be a popular spot in no time because of how easy it will be for businesses and residents to get to and from Shanghai as needed.

Kangbashi is often referred to as a “ghost city”. Unless you go east of the city center, it is unlikely that you’ll run into much city life here. But if you do go east of the center, this is where you’ll find markets, restaurants, and people bustling around. Something that adds to the character of this city is how large of a scale it was built on. With the large-scale streets and buildings and then the small population, it adds to the eeriness of the city. But as the city continues to develop, it will become more and more of a sought-after place as people from all over China come to live here. 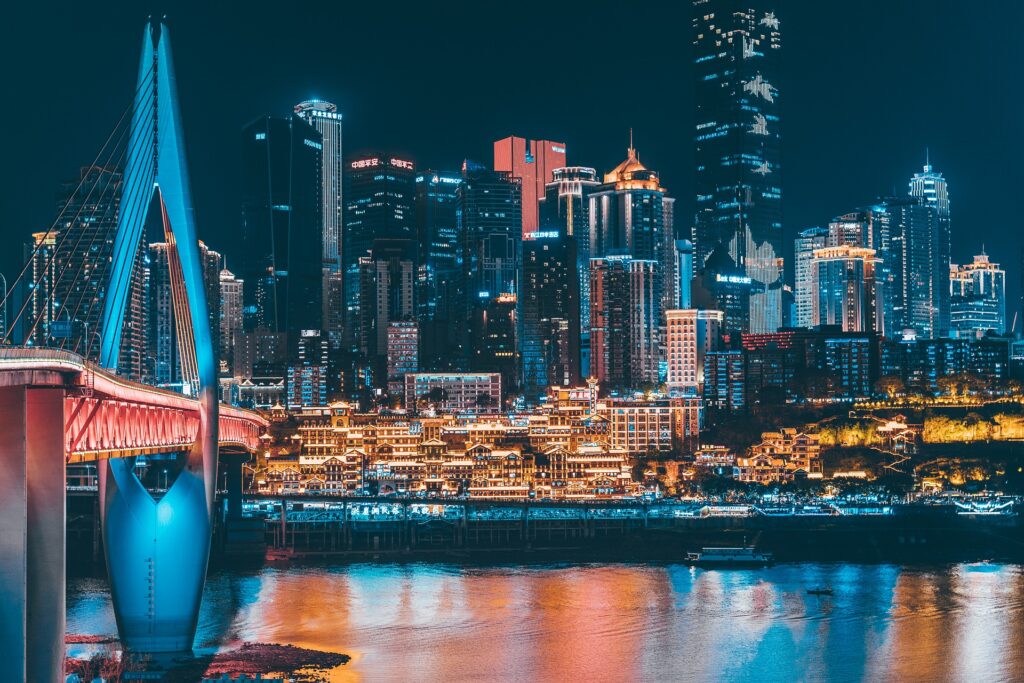 Meixi Lake is considered to be one of the biggest experiments when it comes to these new cities. Major city architecture and developments are popping up here, like the amazing Cultural Center designed by Zaha Hadid, where rural land was once the primary landscape. This city is where many green architecture ideas are being implemented and with its unique structure and residential units being split up by greenery and some canals, it will be a smaller city that will home about 180,000 people. It is a unique city where not everyone will live as commuting is required by boat, but for those who want to live a calmer and different lifestyle than those big cities offer, it is a great option. While the city is still in construction, some are already being drawn to the city as a place to relocate. In any case, eyes will be on this modern new city to see how it develops and the community it helps to foster.